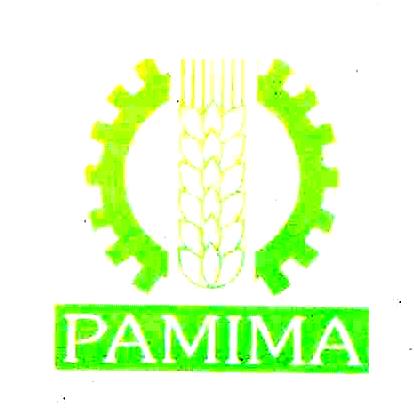 Pakistan Agricultural Machinery and Implements Manufacturer Association (PAMIMA) is the apex national organization working in close collaboration with other institutions in the country to provide modernization based solutions to agricultural implements manufacturers of Pakistan through its statutory functions.

The overall decision–making body of PAMIMA is its Board of Governors (BOG), responsible for the control, direction and superintendence of the affairs of PAMIMA. The Board is assisted in its operation by a number of Committees.

Executive Committee comprising Chairman and Members of the association are the principal administrative body responsible for executive, all policies and discharging the functions of the association. Matters relating to research planning, coordination, budget and policy formulation are referred to the Board for seeking its guidance and general direction.

Chairman PAMIMA is the Chief Executive of the association. He is assisted by 4 Technical Members.

The functions of PAMIMA as laid down are as follows:

The activities of various technical divisions related to statutory functions of PAMIMA are handled through in house research establishments of PAMIMA and through countrywide cooperative research programs. MOU’s with national / international research organizations.

PAMIMA has Research Establishments throughout the country where research is conducted according to the needs of various regions.

PAMIMA works in close collaboration with provincial research institutes and the universities. The Provincial Secretaries of Agriculture, Vice Chancellors of Agriculture Universities and farmers/end users are represented on the PAMIMA Board of Governors (BOG). The collaboration has been further institutionalized by PAMIMA through the forum of Research Advisory Committee.